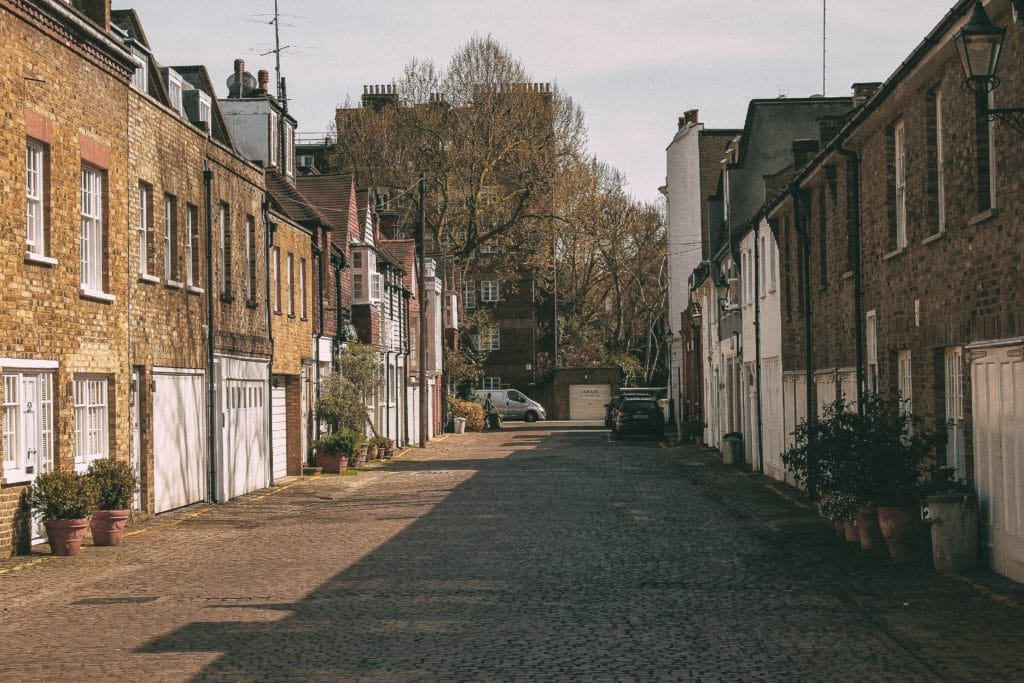 There was a time when students didn’t have to worry about money. Rents were low, even if the accommodation was often of questionable quality.

But although students now enjoy much higher standards of accommodation, they also pay much higher rents. But how did this come to be?

Research by rental rewards website CreditLadder reveals that in 2001 students paid £51.60p a week or £211.80 a month in rent to live in halls or purpose-built student accommodation.

According to the latest Accommodation Costs Survey published by the National Union of Students and housing charity Unipol, the increase is partly down to private house builders targeting students with high-end accommodation that might be lovely, but is much more expensive – a long way from the world of The Young Ones.

The other reasons is Generation Rent. The number of people renting their homes within the private sector has doubled in size over the past 15 years from 10% of all homes to 20%. And Britain’s also filling up – the population has increased from 59.3  million to 65.6 million over the same period, while house building has been lagging behind demand.

Therefore demand from all sectors of society including students has been ramping up. Last year it was reported that Britian will need 1.8 million extra rented homes by 2025 to keep up with demand, taking the total number of rented homes to 7.2 million.

This is all putting pressure on student finances. The most recent report by housing charity Shelter into student finances and rent revealed that half of all students are struggling with their rent and theat 40% of them had borrowed money at some point to pay it.

But student aren’t taking it lying down. Last year 1,000 students living in halls of residence from four large KLondon universities – Roehampton, UCL, the Courtauld Insitute and Goldsmiths – withheld their rent in protest at what they said was “soaring” rents.

Despite all this, students still pay less for their accommodation than the rest of the population. The average rent in the UK is £221.46p a week or £908 a month, 33% more than the average student rent.

And student rent increases usually track the general rental market, but without the upward or downward bubbles non-student tenants see.

For example, according to the Accommodation Costs Survey rents increased by 4.4% between 2015 and 2016, while average rents across the UK rose by between 3.9% and 12.5% depending on the time of year.

“Students are increasingly seeking better value in the rental market as they realise they may have to rent for much longer than they were expecting after they graduate,” says Sheraz Dar, CEO of Credit Ladder.

“And students have to take their finances much more seriously; every pound spent during their studies will be added to their student loan and will have to be paid off later. So getting the most out of their money and rent is now a much higher priority for them.” 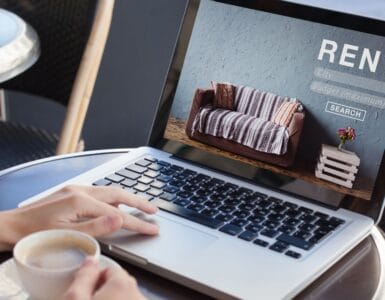 How renting instead of buying can improve your finances

In the last decade, the idea of sharing and monetizing the things you’re not using has become a cultural phenomenon. Thanks to technology, people are now sharing everything from homes to pets. Have an empty guest... 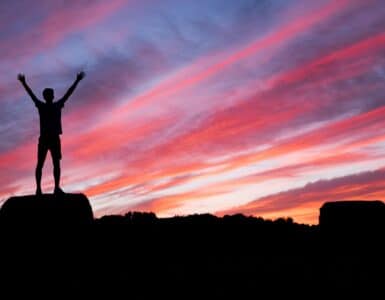 Why Your Credit Score Matters

Life can often feel super busy. Working on big goals like buying a house, saving for a wedding, or starting a business takes time. And money. So it can be a struggle to find the energy to put into building our financial... 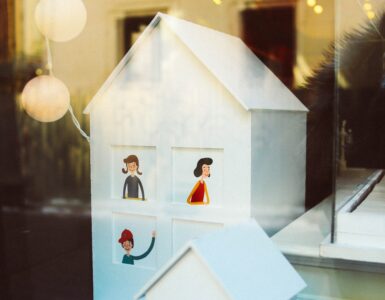 How To Improve Your Credit Score

A credit score is a numerical number used by lenders to identify whether you qualify for loans, credit cards, or mortgages.  The main purpose of a credit score is to help determine what kind of borrower you are... 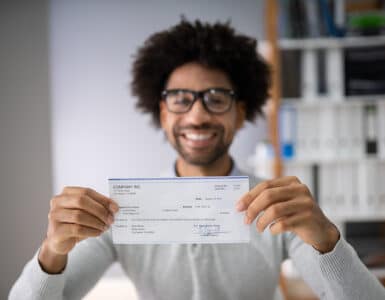 Getting The Most Out Of Your Postgraduate Paycheques

After you graduate university, this should mean the end of Super Noodles as a staple meal. Realistically though, you’ve probably already found out that an entry-level salary doesn’t leave you with a whole lot of extra...