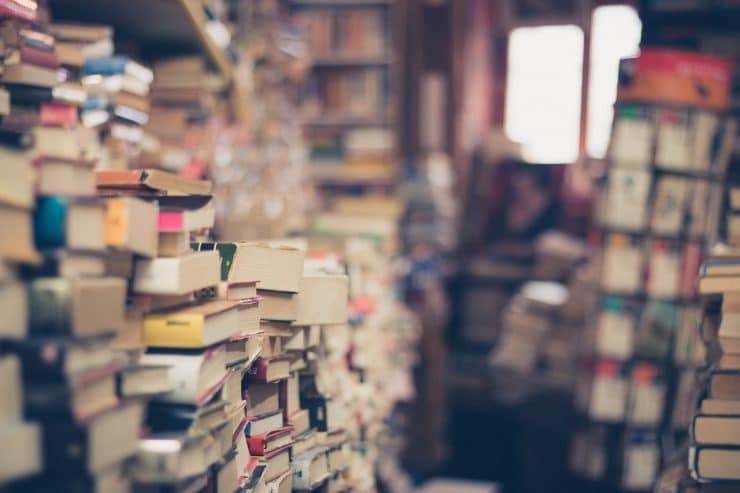 Rich Dad, Poor Dad – the book you should read in your 20s

Our current educational system has several flaws. There are two topics that are rarely touched and have a huge impact on our lives, sexual education and money. The way we think about University or even High School is a place where the human being is supposedly able to grow as a person and individual. However, institutions haven’t made an effort to focus on the things that matter during our lifetime.

Money should be a primary subject in schools, for the simple reason is something we all share and have to deal with at some point. The biggest cause of financial trouble is ignorance. Why? Because no one has educated us. Financial terms are extremely complex. We always have to seek for advice and sometimes we make mistakes. A society that is entirely based on money should be able to teach it.

Are there any ways we can learn? Yes, and a degree in economics is not the answer. When I got my first job, the book I was advised to read was “Rich Dad, Poor Dad“. At first, I thought it was one of those cheap bestsellers that regurgitate some basic principles, then I realised there were some incredibly valuable lessons.

The book tells the story of Robert Kiyosaki, the author, and his two dads—his real father and the father of his best friend. While his father had multiple degrees and qualifications, his best friend’s didn’t have any proper education. However the uneducated one really understood one thing, money; which was something that his poor dad, who was a professor, never grasped.

In the end, his poor dad managed to have a decent life and paid off his mortgage. On the other hand, the rich one built an empire in Hawaii, where Robert was born and raised, which he then passed to his son.

Kiyosaki covers the ways in which both men shaped his thoughts about money and investing and how he has applied these learnings in his career and financial life. The book underlines several topics, including the difference between assets and liabilities, cashflow, the value of financial intelligence and financial literacy, and also what the middle class is not able to understand.

According to Kiyosaki, wealth is measured by the number of days the income from your assets can sustain you. Further, financial independence is only achieved when your monthly income from assets, that you don’t physically work for, exceeds your monthly expenses.

What struck me the most was this quote: 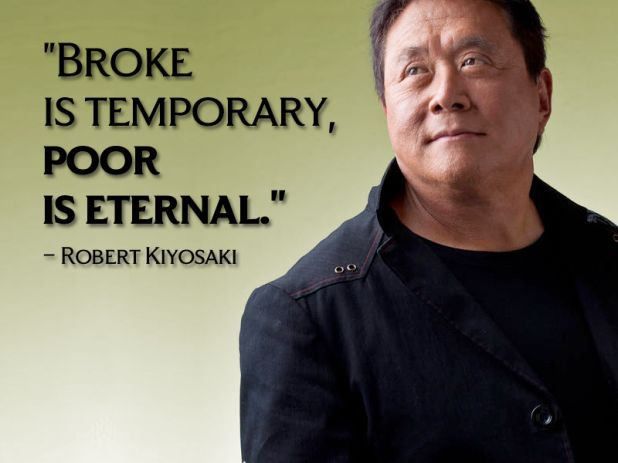 This is a simple learning that points out the fact money is about your mindset. If you understand how it flows and where your weaknesses are, there are ways to gain that financial freedom he talks about or to solve your issues. Complaining about money has never helped anyone and that’s why being poor is more a mental state, than a physical situation (there are of course edge cases).

After finishing this book, I immediately opened a savings account, an ISA in particular. I started tracking all my expenses with an online tool and I was more aware of my spending patterns. My goal was to be able to buy a small flat in my early 20s. I wanted to have an asset that was going to bring me income without any work. My plans have completely changed, since I started Emma, but yet the book gave me a really good perspective.

That’s why I still go back to it from time to time to refresh my mind. In the past years, I have forced my family to read it and I will keep advising people to make a small effort to get a huge gain.

In my opinion, this makes the list as one of the money books you should read in your 20s. 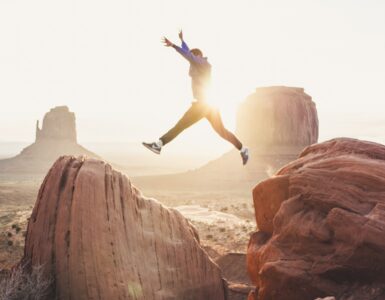 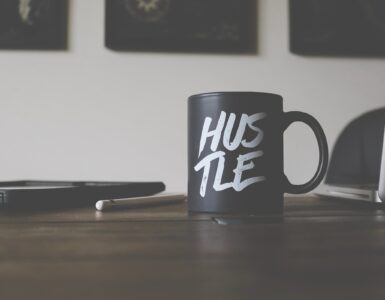 If the last year has taught us anything, it’s that you shouldn’t take your employment income for granted. With millions of people placed on furlough and many made redundant, it’s more apparent than ever that... 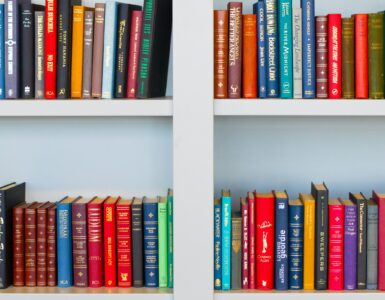 The Best Books About Investing According To Finance Experts

Looking to brush up on your investing knowledge? We asked four finance experts to name their favourite books about investing. Each of these books will help you learn a great deal about finance and investing, and will... 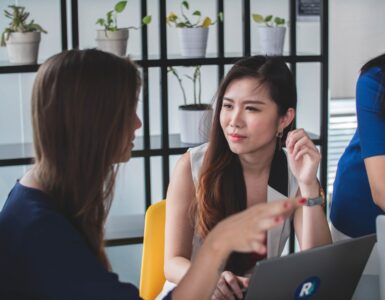 This Is Why You Should Talk About Your Money

Talking about money has always been a tricky subject and new data released shows just how difficult us Brits find it. Younger generations, in particular, find it more difficult than most – maybe we’re too busy talking...