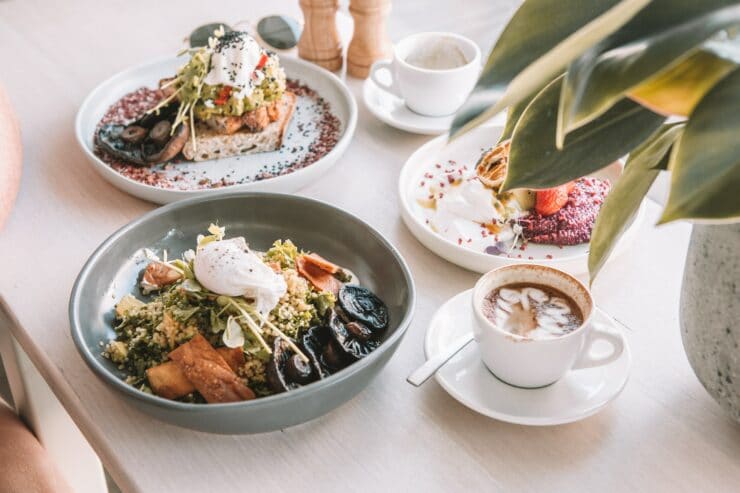 How To Eat Out For Less In August

Just as we were all turning into Michelin star chefs (ahem), the news broke that restaurants were able to open again.

The announcement was met with mixed reviews, with many feeling like it was too early to re-open.

In a bid to encourage customers back to restaurants, Rishi Sunak announced on Wednesday a new “eat out to help out” scheme.

Starting on August 3rd, the scheme is set to offer 50% off meals when eating out between Monday and Wednesday. There’s hope that the discount will increase the number of customers dining in. Allowing staff to resume full working hours, before the furlough scheme ends later this year.

An estimated 1.8M people in the UK work in pubs, cafes, and restaurants, so this announcement has come as a relief to many.

So what is the “Eat Out To Help Out” deal?

Restaurants will have to apply to take part in this scheme. They will then be able to offer customers a 50% discount, up to a max of £10 per person. The difference in price is then paid by the government, with refunds sent to restaurants up to 5 days later.

There’s also no limit to how often you can use this deal… which means there’s nothing stopping you from claiming discounted meals for up to 13 days next month. (Except maybe, your waistband?)

What else have they said?

Which restaurants are included in this scheme?

The Treasury has recently launched a new postcode checker which allows you to see all of the restaurants participating in this new scheme. So far the scheme has been picked up by both large chains and small independent restaurants. Here are some of the options currently listed:

We really want to help boost the leisure and tourism industry, but will the deal be enough to encourage people to start eating out again? Let us know your thoughts on Twitter, Facebook, or through our Community pages. 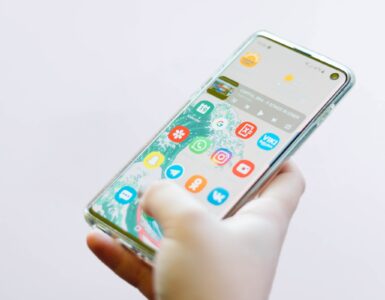 Money apps are hugely popular at the minute. People are thinking about their finances in more detail and are quickly realizing how apps can help them take control of their money.  We’ve rounded up the best money-saving... 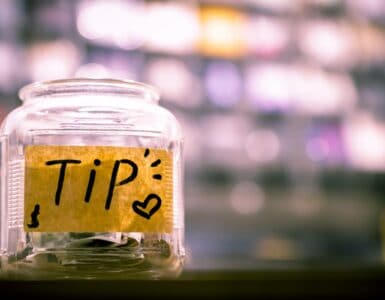 How To Save Money: 5 Tips To Help You Start Saving

Is 2021 the year you finally want to save money? Great! Here we’ve listed four reasons why saving money is a good idea, and shared our top tips on getting started. From dropping the excuses, to creating a solid... 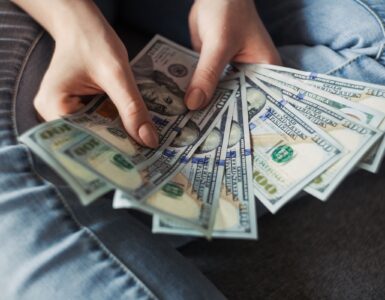 Are bad money habits stopping you from reaching your financial goals? We’ve listed 7 examples of good money habits that’ll help you be better with your finances. Follow each of these tips and tricks and you’ll be able... 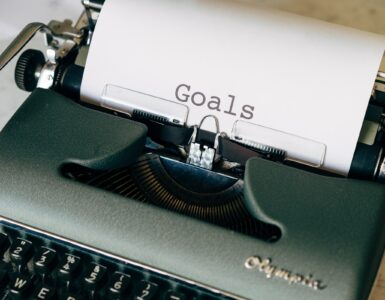 Everything You Need To Know About Setting Financial Goals

The start of a New Year often brings fresh enthusiasm for goal setting. It’s a time where we look hopefully to the year ahead, think about our dreams, and consider what we’d like to achieve. This year might feel a...