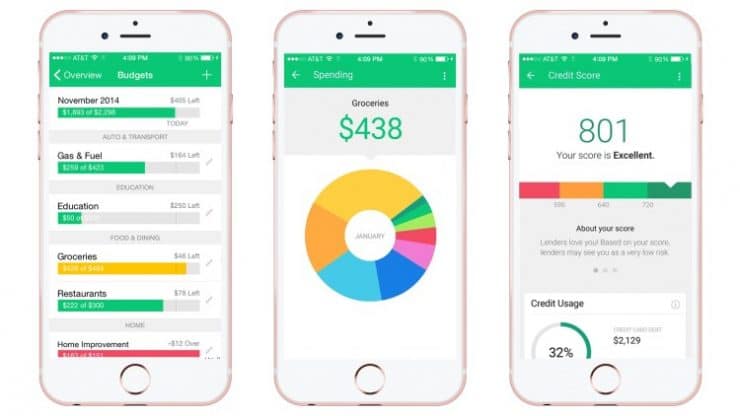 Emma is a UK alternative to Mint

Many people have been asking whether there is a UK alternative to Mint, the popular budgeting and money management app.

On the 25th of November 2006, a small revolution started in the US. Aaron Patzer had decided he could build a finance management tool, called Mint. The company grew massively and after only three years, sold to Intuit for $170 million.

Mint was one of the first personal finance management tools that easily integrated with your bank. You could see where your money was going and keep track of everything. It was probably the first time Americans saw something like this. The rush in trying Mint was crazy and the software grew up to 10 million users till the acquisition.

The company showed us how relevant and useful banking data can be, if processed in the right way. They took something that was considered complex and built an extremely simple tool.

Is there a UK alternative to Mint?

After Mint, different softwares came, even in the UK, but no one was able to match the modern needs. The focus has always been on aggregating multiple banks and categorising expenses; which was innovative ten years ago, but times have changed.

The ability to engage with users is something that is still missing. While Mint was about passive and static actions, we think the world needs an AI that is active and dynamic, which is why we built Emma.

Emma is a money management app that helps you in avoiding overdrafts, finding wasteful subscriptions and giving the control you need over your finances. We are also available in the US and Canada.

We think this technology should make you avoid overdrafts, find and cancel wasteful subscriptions, keep track of debt and save money. The aim of the AI must be only focused on the financial well being of the users. It should sit between the users and their bank account, and help when there is an actual need.

When I was at University, I paid a Netflix subscription for a whole year. I had no clue I was paying. Did my bank tell me anything? No, they didn’t care and will never do. As an international student, I also went in overdraft several times. My allowance was only £10. Did they send me a notice beforehand? Of course, not.

Why can’t we just delegate?

The question we are trying to answer is if we need to live with the fear or not. This is the fear of paying for something we don’t want, having a bad loan or even going in overdraft without knowing it. We believe there shouldn’t be any fear.

We live in an era where there is no need to do the hard work. We can simply delegate everything to a financial advocate, which can take care of the whole spectrum of our personal finance. We believe the product we are building can fill this gap and actually have an impact on your life. We think Emma is the best UK alternative to Mint.

If you haven’t done so, you can download Emma from the app stores (iOS & Android) and help us build the future. The world we want to live in is one where you stop worrying and are willing to trust a technology that is just here to help, nothing more.

So if you’ve been looking for a UK equivalent to Mint, go check out Emma!

I am the co-founder of Emma. I was born and raised in Rome, but went to Uni of Manchester, where I got my MEng in Computer Science. As a true Italian I love sushi and ramen. ;) 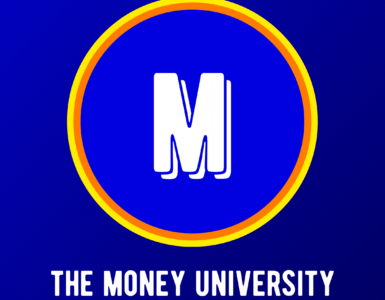 We spotted The Money University singing our praises on Instagram, so decided it was best we found out exactly what they loved about Emma. We talk budgeting, getting your finances under control, and of course all things Emma. What made you first... 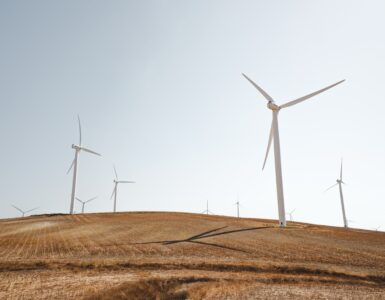 How To Switch Energy Providers With Emma 🇬🇧

Ofgem announced last week its plans to cut energy bills for around 15M households in the UK (hoorah). This change will see a cost saving of up to £95 per year for some bill payers.  This reduction in price, which comes into effect in... 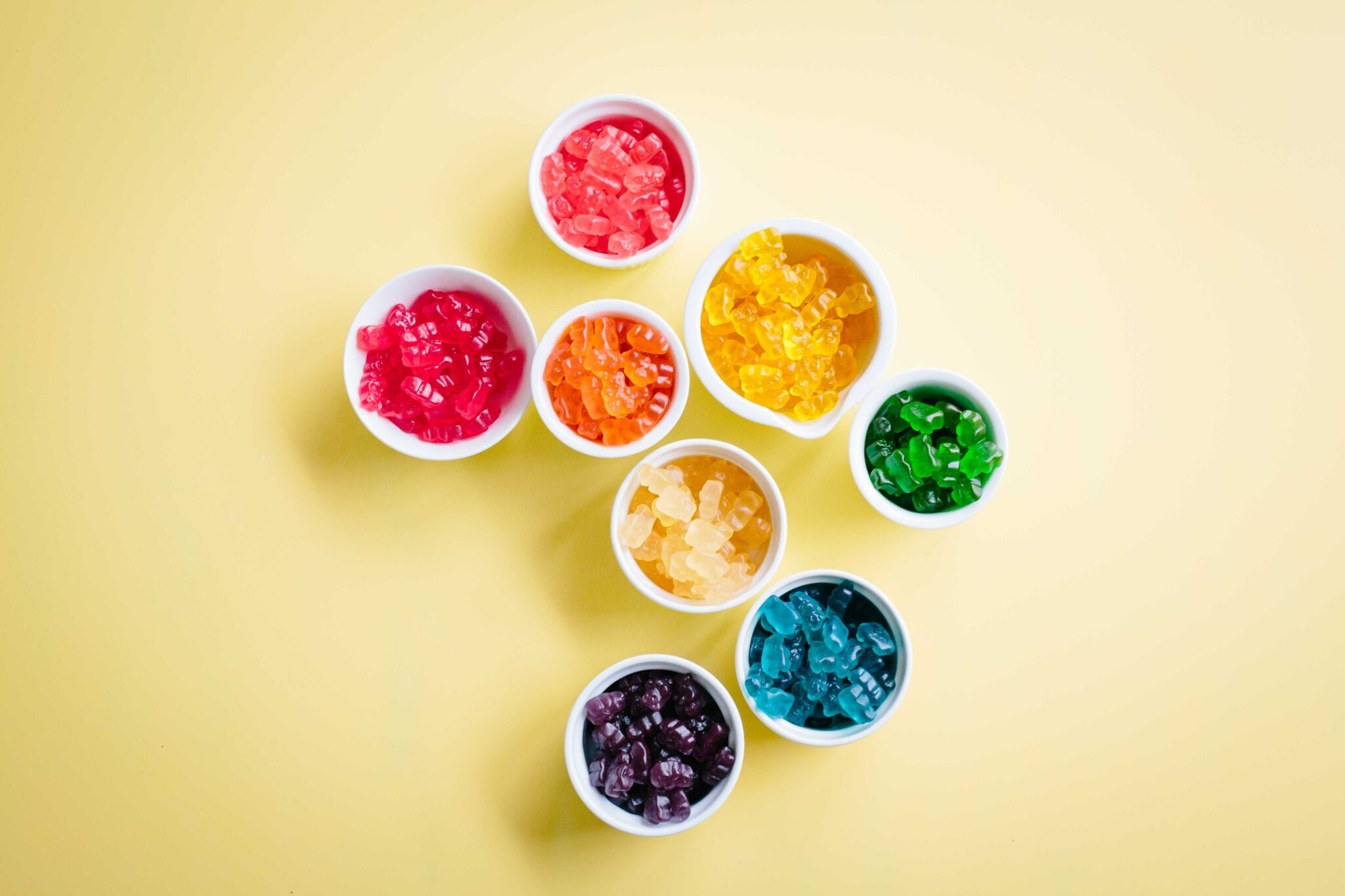 Emma Pro is the premium version of Emma.  For a small yearly fee, you’ll have access to a whole bunch of new and exciting features. All of which have been set up to give you greater control of your finances!  So what are these great...