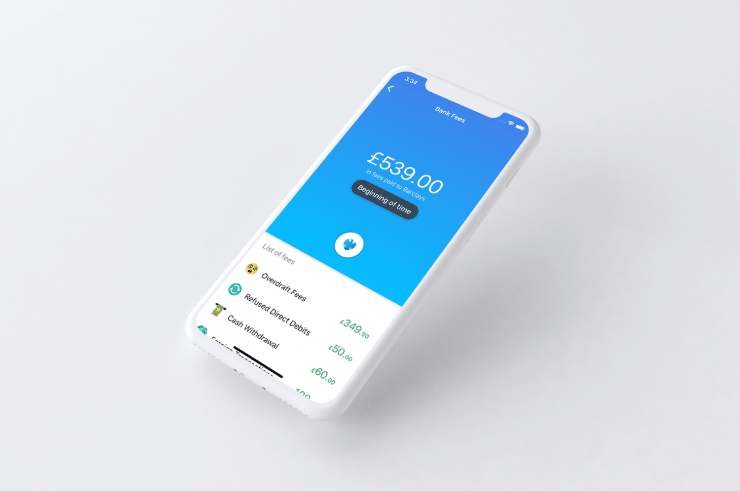 Today, we are introducing our Fee Tracker.

For the first time, in personal finance, consumers will be able to see exactly when and why big banks have charged them. With the aim to empower you to make better and smarter decisions when it comes down to money.

The tracker lets consumers hunt down senseless bank fees and helps them compare banks with each other. Do you want to know which of your banks is ripping you off the most? We are the only ones to have the answer.

Every existing Emma user can now access our tracker from the mobile app, both available on Android and iOS. This comes as part of our latest update, which was released this morning! 🙌

We have spent the past few weeks analysing millions of transactions with our data scientists and have developed a technology that brings transparency and clarity in people’s lives.

When we first started this we didn’t know what we were going to face. Our early results showed right a away an average of £170 a year just for overdraft fees. In a country where more than 2 million people live in permanent overdraft, something had to be done.

Our cutting edge research has identified 7 different types of fees.

On top of these, we have also tracked down several other fees that still remain uncategorised.

The results are clear. Overdrafts are leading the way and take up more than 60% of the overall fees. These are followed by fixed accounts fees, which happen on a monthly basis, and have 30% of the share, while foreign transactions get 10% of the market.

With charges up to 3% non sterling transactions are generating a billion pounds market, without making consumers aware. Most of these charges are included within the transactions, so it becomes really difficult to track them down; but our technology is able to extrapolate the exact amount from the bank data. 😉

Alongside these three main categories, we have other types such as late payments and refused direct debits, with charges up to £5!

This is one of the many efforts we are making to tackle down an industry that has been unclear, shady and dodgy for more than 800 years. We are super thrilled to announce this new feature and let you know that the fight has just started, but the best is yet to come. 😎

The world where financial institutions take advantage of their customers is about to end and you can be part of this. Join our fight and help us say no to bank fees!

I am the co-founder of Emma. I was born and raised in Rome, but went to Uni of Manchester, where I got my MEng in Computer Science. As a true Italian I love sushi and ramen. ;)

The recent Covid-19 outbreak has sparked a number of government-imposed restrictions in many countries across the world, putting many jobs at risk and negatively impacting the economy. With financial markets in turmoil and little visibility as to...

How we are dealing with Covid-19

Dear Friends, I am Edoardo, CEO and co-founder of Emma. 🐻 As you know, we are going to live in difficult times in the upcoming weeks and I wanted to give you an update about what we are doing to make Emma safe and secure. All our employees have been... 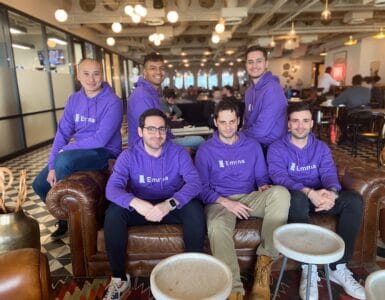 Hey Saver, this is Edoardo, CEO and co-founder of Emma! 🐻 I am excited to announce we have recently raised $2.5 million in funding led by Connect Ventures and a bunch of super cool people who have decided to bet on the Gummy Bear revolution. This...