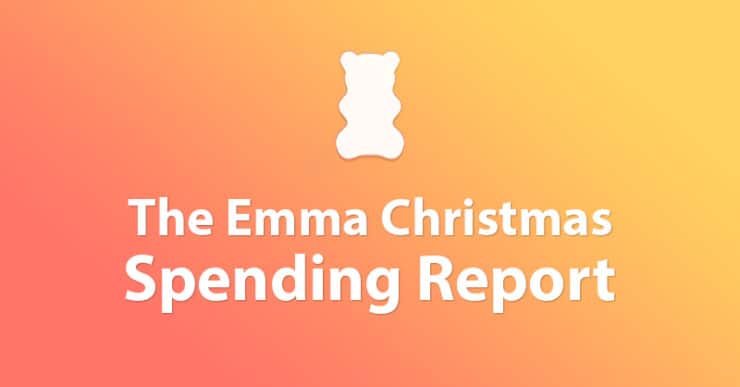 What Brits spent their money on last Christmas

With the end of year fast approaching and Christmas magic already in full swing, Emma – the money management & budget tracking app – compiled the ultimate Christmas spending report by analysing over £300 million worth of transactions to find out how UK consumers spent their money last December.

No surprises here: people spent an average of £378 on shopping last December. This is the 2nd largest category for the month behind housing.

The leader of the pack was by far Amazon. 56% of UK spenders made an average of 7 orders on the online retailer’s website last December alone. And that doesn’t include Black Friday!

John Lewis, Next & Argos were also among the top of the list, while an impressive 35% of consumers spent some money at Boots at the year end.

UK spenders also withdrew an average of £244 last December. This is twice as much as any other month in the year!

Christmas is usually a good time for cooking, and last December was no different. Emma reports that consumers spent approximately £231 each on groceries last December, with 82% going to top 10 UK retailers.

Well about that, you’ll be surprised to hear that 42% of spenders went to McDonald’s last December. Not only that, they went there an average of 2.8 times in that month!

Apparently some were even more lazy, with 30% of Britons ordering an average of £57 worth of takeaways from Just Eat, Deliveroo & UberEATS.

It’s no surprise that Brits are going big on Christmas spending. However they still spent an average of £545 on housing and £551 on recurring bills & subscriptions.

UK consumers also spent an average of £170 on transport, more than any other month of the year!

Be it avoiding the cold or being late to meet your stepparents, this trend largely benefited Uber. Indeed, Emma reports that over 25% of consumers booked an average of 5.5 rides on the taxi app last December.

This altogether adds up to be a particularly expensive period, with UK consumers saving less than 2% of their income, one of the tightest months of the year!

🙈 Ready for the spending spree?

Now you know! Christmas is approaching fast and it’s going to be an expensive one (was it ever not?), meaning you should probably start saving now if you haven’t already done so.

With Black Friday coming up on November 29th and Cyber Monday deals the following week, make sure you grab some bargains before getting into overdaft!

You can also try Emma – the UK’s #1 budgeting app – to help you find & cancel wasteful subscriptions, set budgets and track your progress along the way.

I look after all things Growth here at Emma. I come from France and have spent the last few years scaling consumer tech startups in the UK and beyond. 🚀 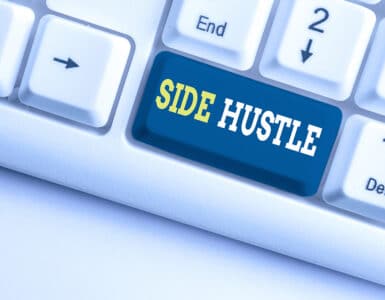 7 Side Hustles You Can Easily Do from Home

If you’re like most people, you’ve come into the new year a little on the light side, financially speaking, but looking for creative side hustles to make extra money. Fortunately, there are now more ways than ever to earn on the side – and many of... 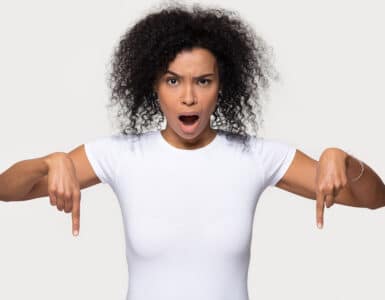 Top 50 Personal Finance YouTubers in the US

Whether you’re looking to pay off debt, invest in the stock market or simply learn a few money saving tips, we’ve compiled the top 50 personal finance YouTubers in the US so you don’t have to. 1. Graham Stephan Graham is a 28 year... 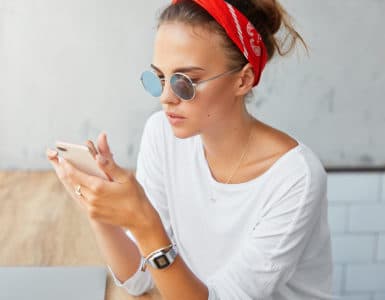 Top 8 Cheap Shopping Apps For Students (And Everyone Else)

New research from the National Union of Students (NUS) student experience report shows that one in four first-year university students can’t make their first student loan instalments last more than one month, so cheap shopping apps can come in handy...