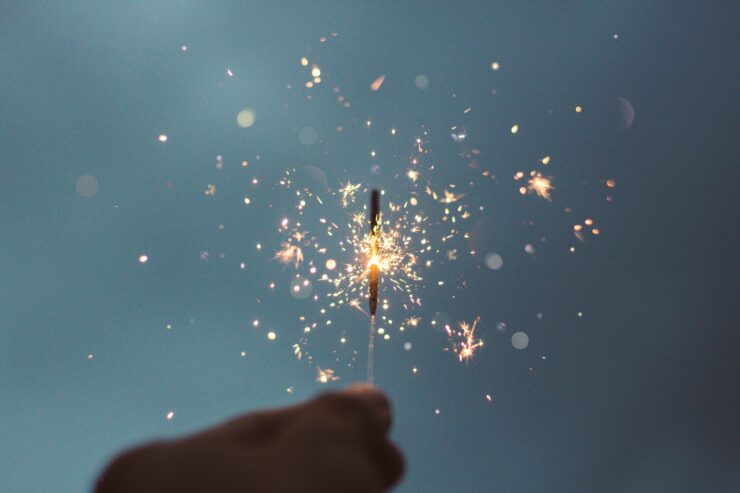 Five Essential Steps To Help You Get Out Of Your Overdraft

An overdraft can be an easy way of borrowing money in the short term, but it’s not necessarily the best way. If you want to get out of your overdraft, follow these five essential tips.

What is an overdraft?

An overdraft is a way of borrowing money through your current account. You’ll go into an overdraft if you spend more money than is available in your account.

Most current accounts come with something called an arranged overdraft. This is where you and your bank agree on an overdraft limit, i.e. the amount of extra money you can spend.

Having an overdraft means you can quite easily borrow extra money.  But, due to the interest banks charge, they’re not always the most cost effective way of borrowing. If used incorrectly having an overdraft could also negatively affect your credit score.

We’ve listed five essential steps that’ll help you get out of your overdraft and gain more control over your money.

1. Keep track of your money

One way you can reduce your overdraft is to cut down the amount of money you’re spending each month.

Creating a budget and keeping track of your spending are just two things that can help you spend less.

Use your budget to assess whether you’re spending too much money on subscriptions, takeaways, and miscellaneous items, and see if you can cut costs by switching to cheaper energy, broadband, and phone bills.

Creating your first budget takes time and a little trial and error, but the benefits are huge. There are a couple of budgeting methods you can use, so take the time to explore which method suits you best.

Another thing you can do to get rid of your overdraft is to create a repayment plan.

Overdrafts don’t have set repayment dates, but you should still make an effort to reduce the amount of money you owe.

Setting financial goals can help motivate you to increase your account balance by a set date – for example, you could aim to reduce your debt by 50% in the next six months.

Making room in your budget for reducing your overdraft can also massively help. By allocating some money each month to specifically pay off your overdraft, you’re less likely to spend the money elsewhere.

If your overdraft is not your only debt, work out which debts have the highest interest rates and fees. Your repayment plan should focus on reducing the debts that cost you the most money first.

See More: How To Pay Off Your Credit Card Quickly

3. Look at other borrowing options

Using your overdraft may be one of the easiest ways to borrow money, but it might not be the cheapest option.

Do your research and find out if you’re better off moving your overdraft to a credit card or personal loan with a lower rate of interest.

Switching to a different borrowing option with set repayment terms might also give you the structure you need to pay off your debts more quickly.

When considering a personal loan, just make sure you do the math. Work out how much interest you’ll be paying so you can compare if it’ll be cheaper than your current overdraft.

If you don’t fancy taking out a personal loan, look into getting a money transfer card, or a credit card with a 0% interest period. This will help you get out of the red, as you can transfer money from a credit card to your checking account – therefore paying off the money you owe on your overdraft.

You’ll still need to repay the money from the credit card, but at least you’ll save money in interest on the amount owed.

If you’re going to get a credit card, make sure you use it responsibly. Pay at least the minimum monthly repayments and try to pay off the card before the 0% interest period ends.

See more: How To Use A Credit Card Responsibly

The faster you can repay your overdraft, the less interest you’ll be charged.

One way you can stop living in your overdraft is to transfer money from your savings account into your current account.

Even if you’re not able to repay the whole overdraft with your savings, making small payments will reduce the amount you have to spend on interest.

If you decide to take money from your emergency fund, or you’re likely to need your savings in the near future, make sure you weigh up the pros and cons of using up this money.

It can be tempting to spend your whole overdraft limit. It’s even possible that you end up using this money just because it’s there.

If you want to change this behaviour and have followed all of the steps above to reduce the money you owe, consider whether you still need your limit to be so high.

If you’re confident that you no longer need a huge overdraft limit, speak to your bank about reducing your limit, or removing the limit all together.

You’ll have to pay any overdrawn amount, plus the interest for the time you’ve had it, but not having the option to use an overdraft might help you manage your money better in the long run.

It’s pretty normal for people to use an overdraft at some point in their lives.

If you want to stop relying on your overdraft, these five steps should help you pay off your debt once and for all.

If you’ve tried to reduce your debts but are still struggling, remember you can speak to your bank and ask for help. You can also get in touch with a debt charity for more advice on how to manage your money. Visit StepChange, or National Debtline for more information. 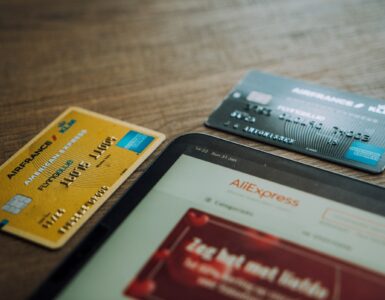 How To Pay Off Your Credit Card Debt Quickly 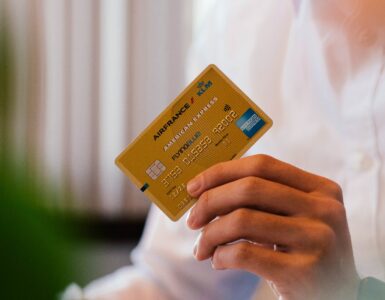 How To Use A Credit Card Properly

It’s vital that you know how to use a credit card properly. If you’re not careful, your credit card could end up costing you. Use them responsibly and you’ll build a good credit history, misuse them and you could end up... 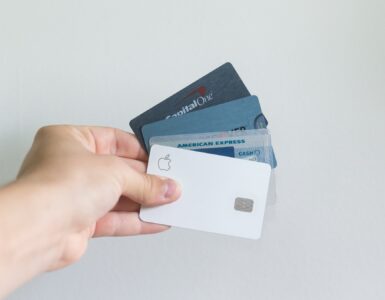 Debt Consolidation Loans: What Are They?

Debt is defined as a sum of money that is owed by one party to another. If you have large amounts of debt, or you’re not managing debt repayments well, it can cause unnecessary complications and stress to your... 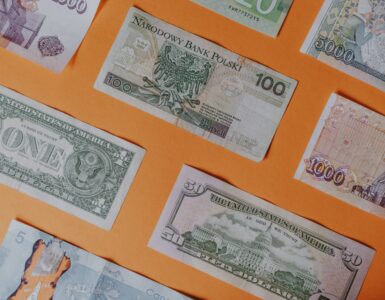 This Big Guide Will Help You Compare Loans

There are many different types of loans. In this guide we’ll take you through each type of loan, helping you compare and understand the differences. What Is A Loan? A loan is a sum of money you borrow, with the...