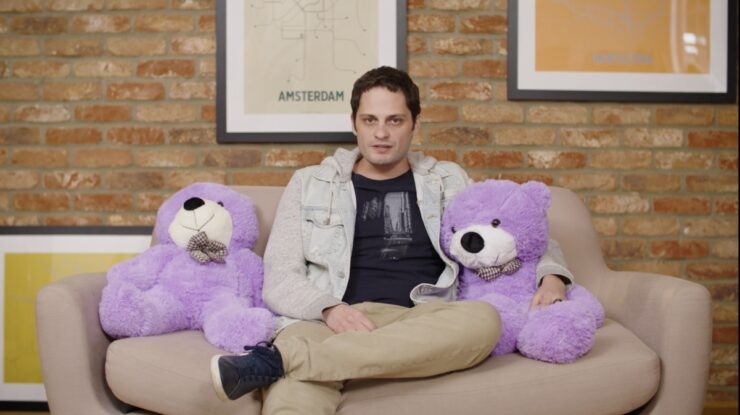 How we raised $2.5m in funding in 2020 from Connect Ventures

Raising money is a challenge.

You might be in a super hot market (meaning all VCs want to invest regardless of your metrics) or in a boring market where although you have the metrics, the team, you will never be able to raise.

At Emma, we have made the decision to post every single deck we used to raise. In this post, I’ll show you the one that helped us raising $2.5m from Connect Ventures and a group of incredible angels.

After raising $700k from Aglaé Ventures and Kima, we started building product like no tomorrow. In 12 months, between May 2018 and May 2019, we released an average of a feature a week, launched the product in North America and grew 100% organically with no PR, marketing or anything like that.

We made the point we just wanted to grow by NPS and product. It worked.

That’s why by the end of 2019, we decided to start a fundraising process with the top VCs in UK, France, Germany and North America.

This is the deck we used👇

What worked for us

My tips to you

What would we have done?

We wouldn’t have started the fundraising process.

We would have just focused on those early meetings we took with no metrics shared and just some informal chats. Looking back, we already had a couple of funds, including Connect Ventures, interested before even starting to fundraise.

The way it turned out was that we had to take 40+ meetings to then close with my very first and original lead. While the best way would have been to close with Connect Ventures on day one without having the need to take any meetings.

Next week, we are going to announce a very huge news that will shape the future of the company for years to come!

Looking forward to sharing this with you all!

Is there a UK alternative to Yolt?

We’re sorry to hear that Yolt has announced they’ll be shutting up shop on Saturday, December 4. This means all accounts, profiles, and prepaid cards will be stopped.  While they didn’t go in... 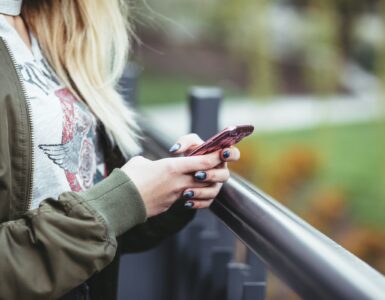 You may have seen on our product roadmap that we’re going to expand our subscription service. One way we’re doing this is by releasing an entry-level plan called Emma Plus.  Emma Plus will be an introduction to the Emma... 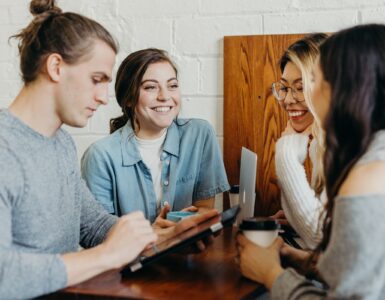 Last week we announced that we were releasing Peer 2 Peer Payments in Emma. This new feature lets Emma users send and request money directly in the Emma app. We’re now expanding this feature to include Emma Groups... 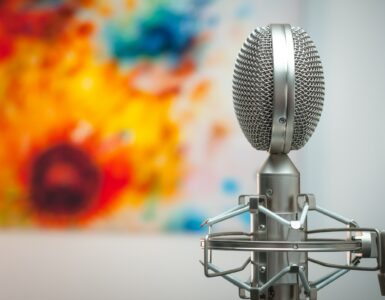 Feed self belief, not self delusion: Tivix chats with Edoardo Moreni

Hey Edoardo, can you please introduce yourself. I’m Edoardo Moreni, CEO and co-founder of Emma. Our mission is to help people save and optimize their spending. The way we do that is by connecting all your bank...